Bruno Albertino and Anna Alberghina present the exhibition and the book

An aesthetic and anthropological journey in African art, to the discovery of maternity, a concept that inspires sculptural works of great originality. In every culture, the maternity is sacred, often divinized to become the metaphor of genesis. The search lead by Bruno Albertino and Anna Alberghina moves from the sculptural theme of maternity, leading the visitor to an exploratory journey through Sub-Saharan and Western Africa, to the most inaccessible areas of that equatorial center. On display, the most geometric, Cubist works of the Dogon and Bamana of Mali and the extremely naturalistic Baoulé, Dan and Acts of Côte d’Ivoire and Liberia. The exhibition, as well as the Mama Africa book, allows you to observe and discover the secrets of female sculptures and fertility dolls that evoke the woman and mother. There are also figures of mythical couples at the origin of the lineage and images of twins, which are the subject of ancestral cults. The sculptures can be of wood, metal, ivory, terracotta and stone. Each contains traces of active, magical-religious use in the African world. Each of these is not a mere object of contemplation, but above all an instrument for understanding a culture that is deeply different from ours.

Wednesday, September 27, at 6pm, there will be the exhibition opening and book presentation.

The evening will also be attended by Alberto D’Atanasio, professor of art history, aesthetics of visual languages, theory of perception and psychology of form, who will hold an interview titled “The Mystery of the Great Mother”. 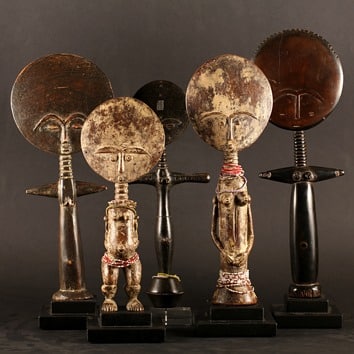 Bruno Albertino, a physician and a traveler, born in Carmagnola in 1960. He graduated in Turin in 1985. He has been traveling since the age of seventeen. He has developed a vivid interest in primitive arts and, in particular, for African art of which he is a collector. He curated the exhibition “Maternity figures in African tribal art” (November 2012). In 2012, he was curator of the exhibition “Be and appear – faces and sculptures of tribal Africa” ​​in Turin. He curated the exhibition “Africa: the origins of life and art” (Carmagnola, 2013). From November 2014 to January 2015, he curated “Vanishing Africa” a photographic exhibition of African art. In 2014, he published Masks of Africa (Neos). He attended the “African Style” Exhibition (Cherasco, 2015-16). He contributed to the creation of the book The Spirit of the Mask (2015). He visited the world’s leading ethnographic museums and maintains relationships with some of the greatest professors and collectors of African art.

Anna Alberghina, born in 1960, lives and works as a physician in Turin. Fascinated by distant cultures, she deepens the study of foreign languages ​​and is passionate about photo reportage. Interest in ethnography and primitive arts urges her to choose to study ancestral traditions. Her photographic style is characterized by a preference for the portrait and the female universe. She collaborates with several magazines and cultural associations. In 2013 she published African Beauties (Neos), a photographic book that presents a hundred images of women belonging to ethnic groups threatened by social transformations. On this occasion, she presented the same show at the Sala del Conte Verde in Rivoli. From 2014 to 2015, she curated “Vanishing Africa” a photographic exhibition of African art ​. In 2014 she published the Book of Africa Masks (Neos). In 2015, she participated in the writing of the book “The spirit of the mask”. She curated the African art exhibitions “Being and Appearing – faces and sculptures of tribal Africa” ​​(2012-2013), “Africa: the origins of life and art” (2013), “African Style” (2015-2016 ).

The MAS reopens to the public from February 1st 2021! His daily schedule to deal with the current health emergency and the resulting difficulties….
Leggi 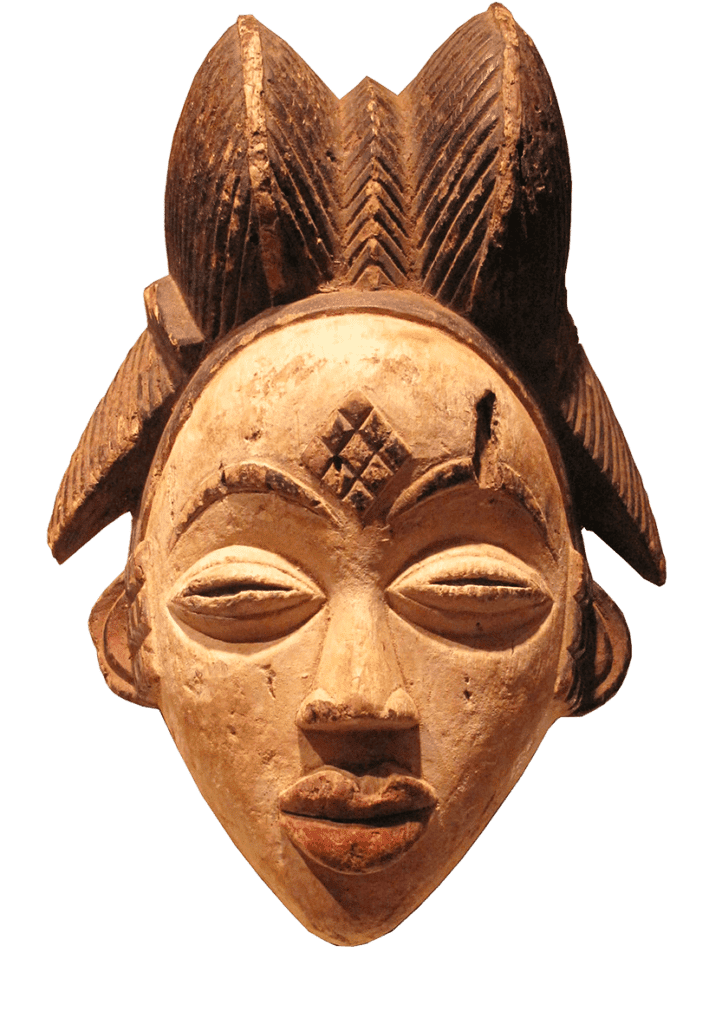 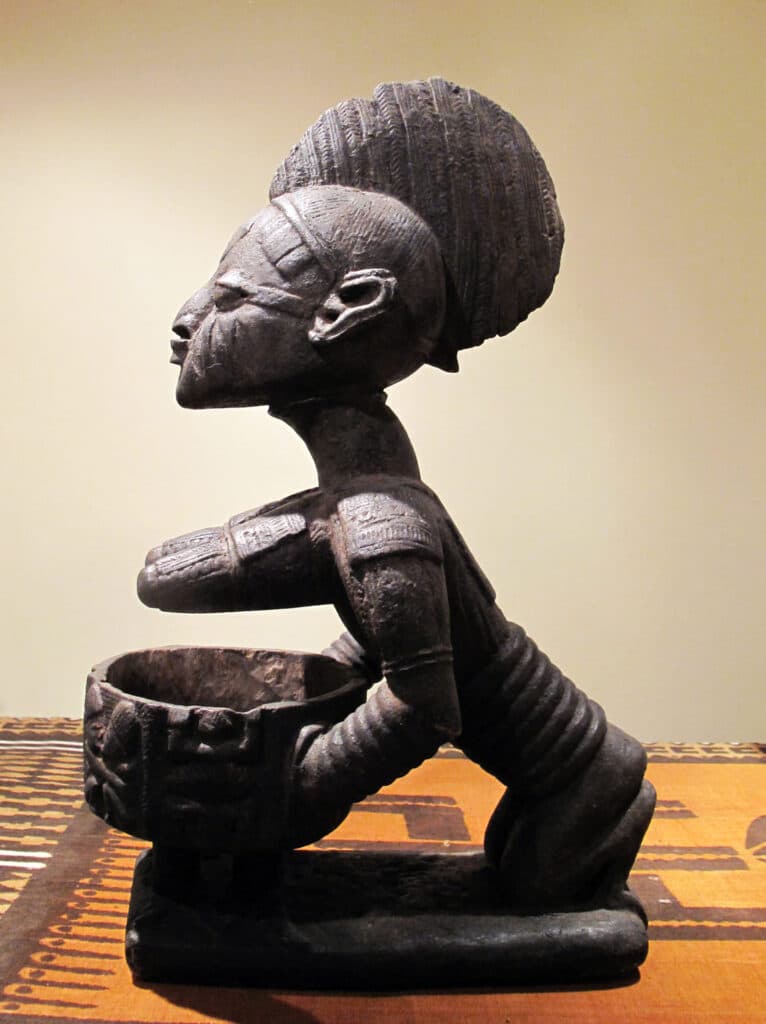 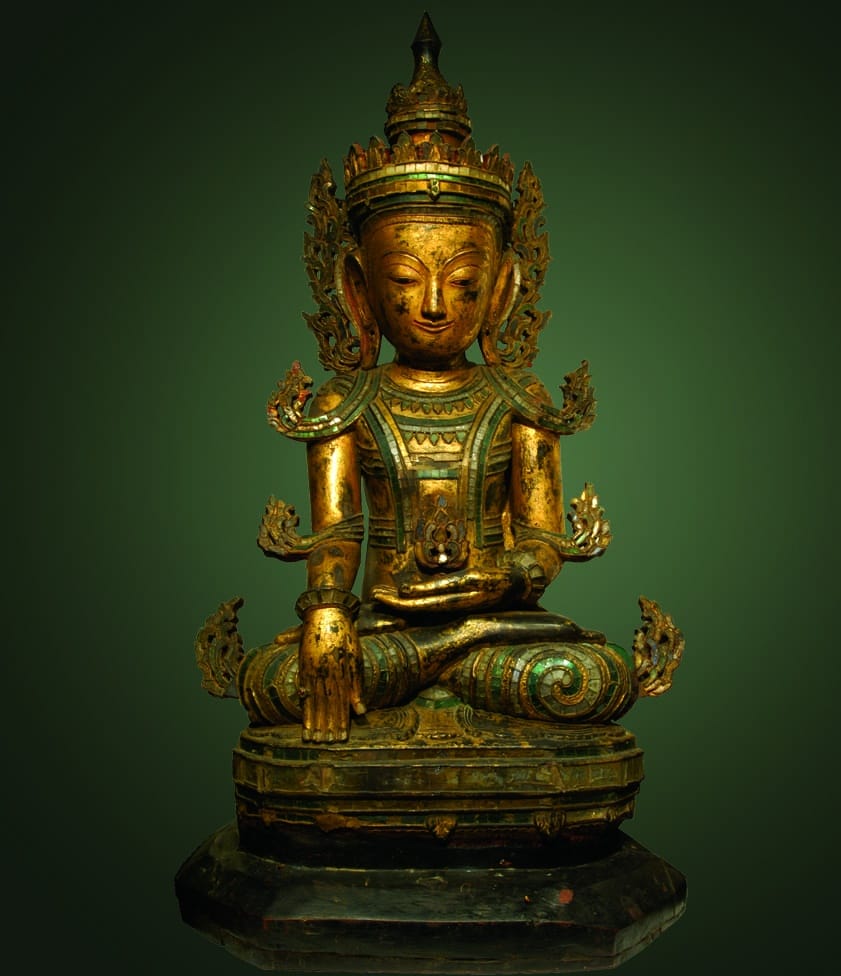